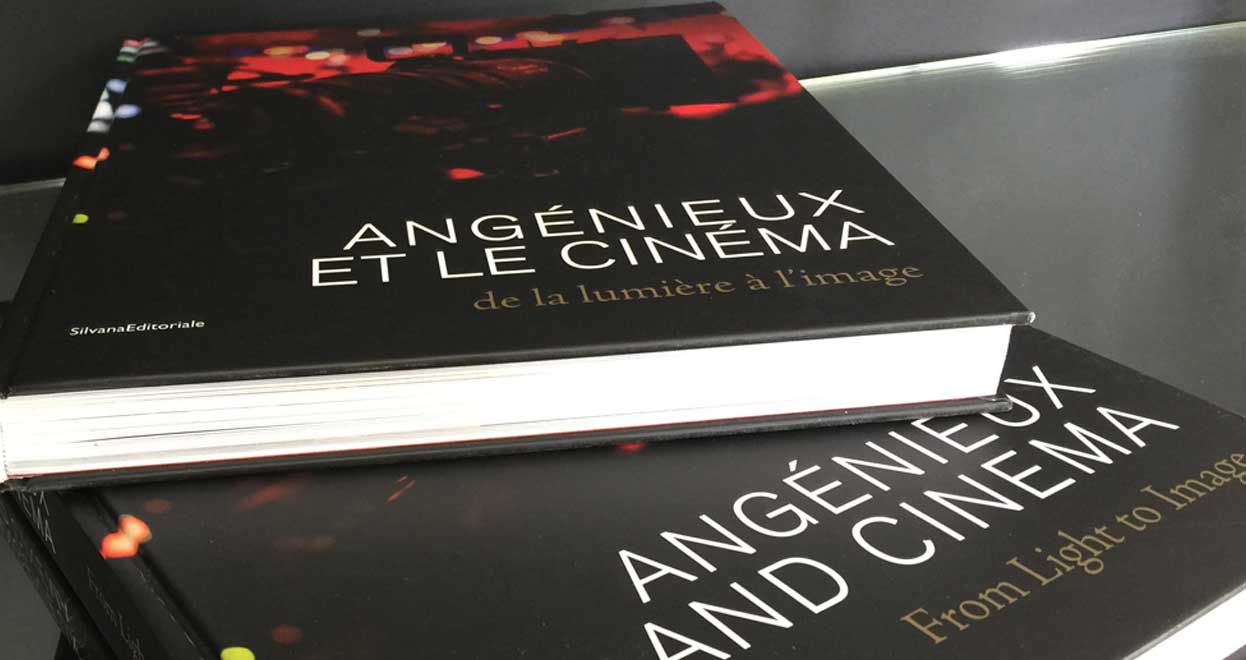 in book stores “Angénieux and Cinema, from Light to Image”!

For quite some time, Angénieux has been thinking of doing a book to trace the incredible rise of the Angénieux brand, since the creation of the company in 1935 by Pierre Angénieux. The dream has actually come true and the 270-page book with a French and an English edition previewed at NAB 2019 before its international release in book stores.

The story of this book begins with the beautiful exhibition that was held at the Museum of Art and Industry in Saint-Etienne in France from March to November 2017: 700 sqm fully dedicated to the Angénieux adventure. Following this exhibition, Angénieux wanted to go further and continued to collect material from experts, conduct research, talk to former engineers, and interview DPs, rental houses and other key “witnesses” from around the world.

The common thread of the book is the Angenieux over 80-year lasting passion for cinema. It also relates the brand’s implication in other industrial adventures such as photography, television, medical, security, optronics, and space exploration. Angenieux took part in the birth of color television. On July 20 in the US (July 21 for some other parts of the world), the 50th anniversary of the success of NASA Apollo 11 mission will be celebrated. Angénieux lenses were on board Apollo 11. The book discusses the full participation of Angenieux in NASA missions.

Pierre Angenieux left his mark on the history of photography when he invented the retrofocus in 1950. This major innovation contributes to  the universal development of 24x36 SLR (Single Lens Reflex) camera with interchangeable lenses. 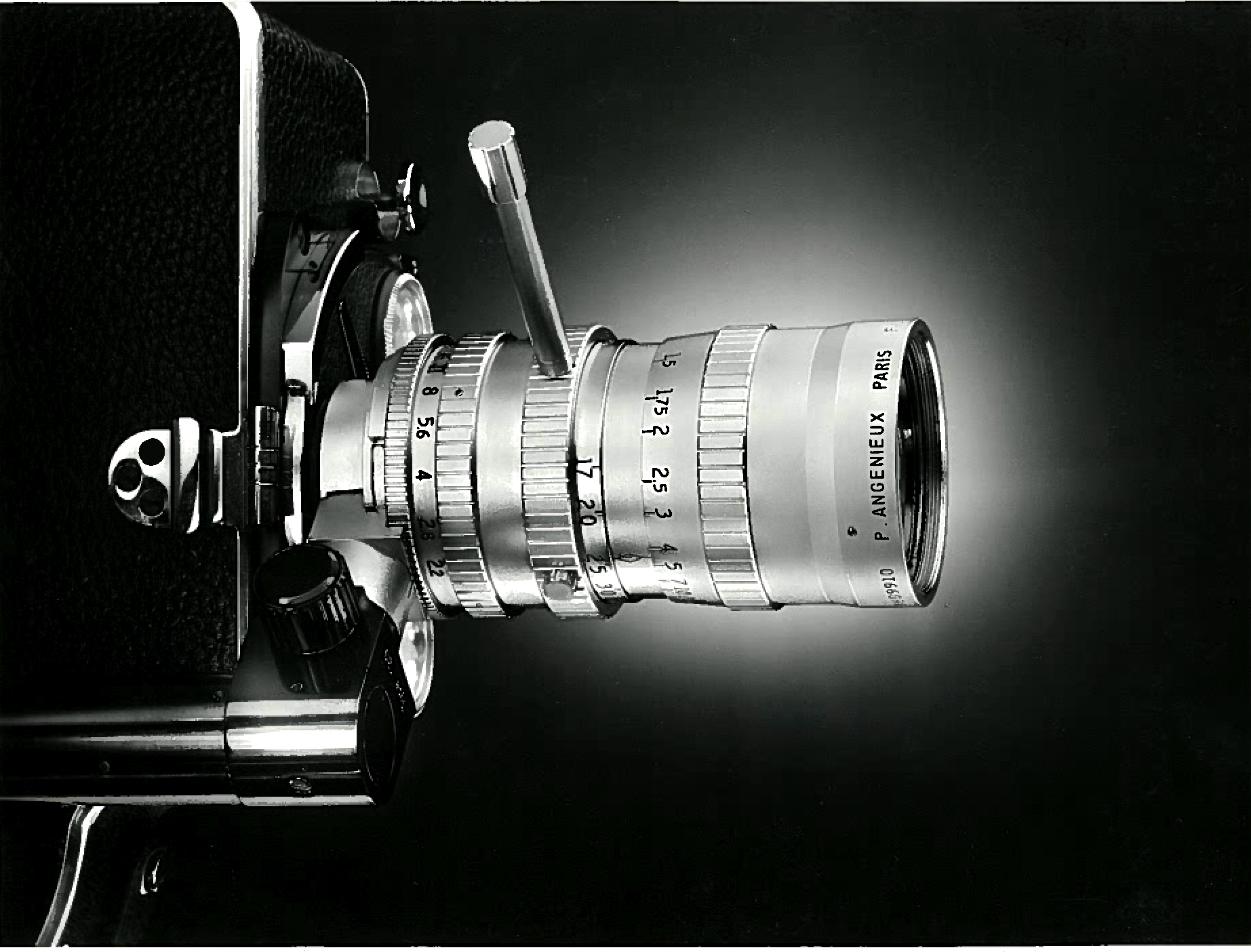 The first Angénieux zoom lens : a 17-68mm for 16mm cameras
For cinema, the book focuses on the technological achievements of Angenieux zoom lenses. Pierre Angenieux chose the mechanical compensation system that opened the door to high ratio zooms. All current cinema zoom lenses are based on the principle developed by Pierre Angenieux and his teams in the 1950s.
The Angenieux zoom lenses accompanied cinema trends. They contributed to the history of cinema and still do so. The book tells you how the brand coped with the shift from analog to digital. In this new digital world, the brand continues to lead the market. As evidence, the recent success of its new zoom lenses for Full Frame (Optimo Ultra 12x and EZ series) integrating the innovative IRO technology. The book also points out the brand current technological and business challenges.

The book is now available in many bookstores in France, Benelux, and United Kingdom. It will soon release in US bookstores. Worldwide distribution will follow.