After the F21 last week, the Angénieux team is pleased to present the first F50 lens of the Optimo Prime Series.  The Full Frame series which was presented last year at the Cannes Film Festival and at Cinegear generated much enthusiasm and is highly expected by cinematographers and rentals. 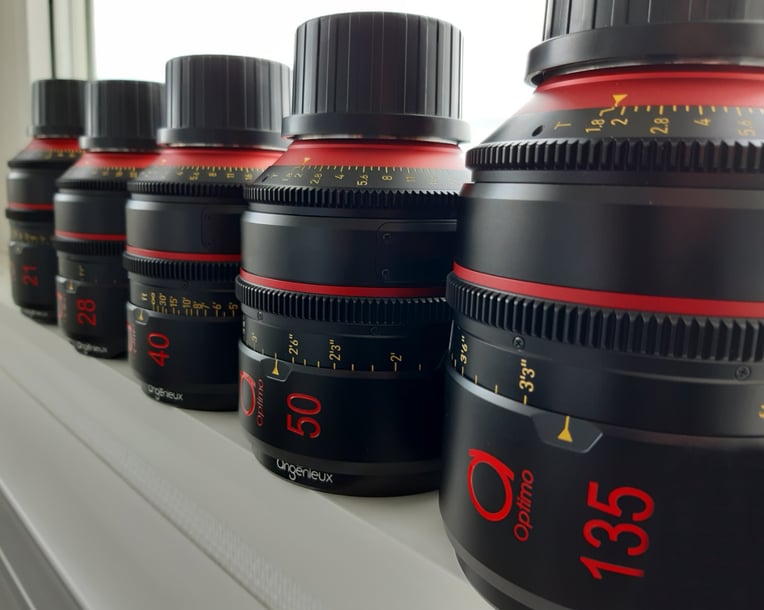 The first pieces of the series are expected to be delivered to customers during Q3 this year. In the meantime, and despite new working conditions, the production teams are working hard to respect the planning and form the first Silver set (F21, 28, 40, 50, 75, and 135). We are just one lens away since only the F75 is missing. Cinematographers will be able to try the Silver set when shootings start again.

The Optimo Prime series means a return to the prime market for the French brand since Angénieux had been dedicating its production to zoom lenses only for decades. However, it is like a “return to the sources” since Pierre Angénieux actually started with prime lenses before making zooms. If you are interested in the incredible story of the Angénieux brand, we recommend the 2019 Angénieux book called Angénieux and Cinema, From Light to Image, available from major bookstores, commercial sites or the Angénieux e-shop at www.angénieux.com.