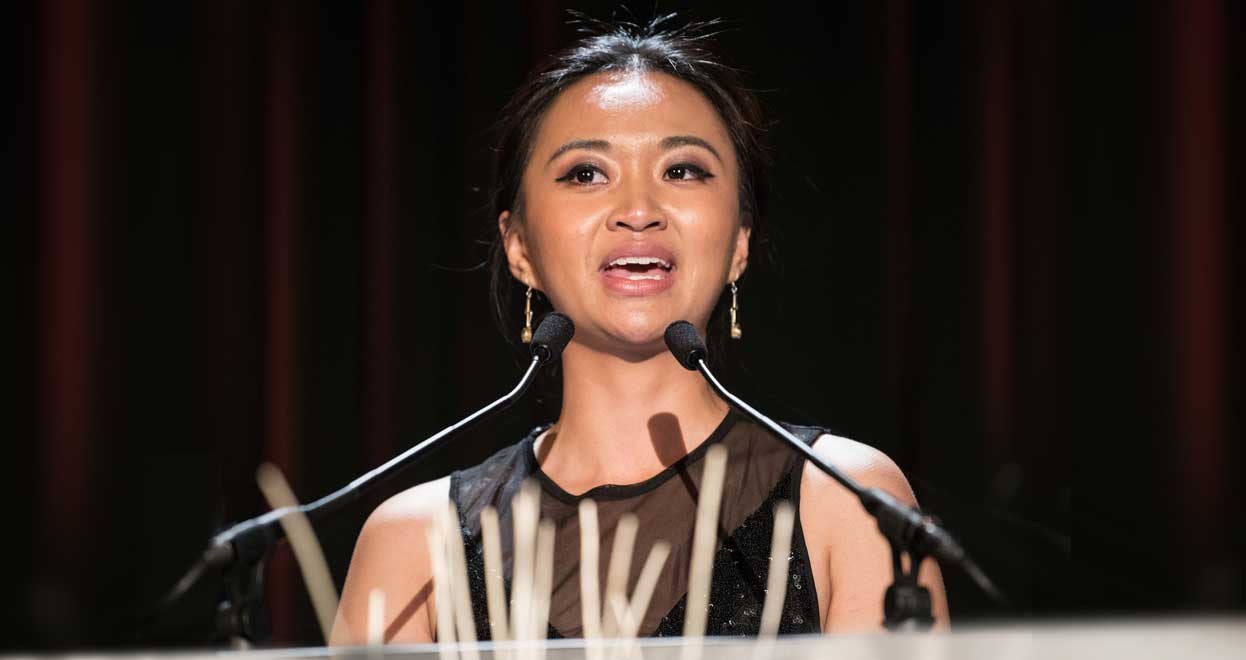 Young Chinese cinematographer Cecile Zhang has been the first recipient of the Angénieux special encouragement on the occasion of Angénieux’s Tribute to Ed Lachman ceremony on May 18th at 2018 Cannes Film Festival.

Cecile Zhang who graduated with honors from the Beijing Film Academy –  got the opportunity to use an Angénieux zoom lens of her choice on her next project. She received this Angénieux special  encouragement from Severine Serrano’s – Angénieux Managing Director and famous Chinese actor Xu Zheng.

We got time to know more about her in Cannes.

“Its such an honour that Angénieux is recognising me with this special encouragement. When I first received the call from them, I was on my way to the gym  and trying to figure out if there would be transportation to get my equipment the next day. To be honest, I was very suspicious. I remember calling my agent. and we were trying to figure out what are the chances that we will get kidnapped when we arrive in Cannes. Haha just joking but this shows what a surprise it was to me- someone who’s just starting off her career - would get this special encouragement.

I was the only girl in my class at Beijing Film Academy. I’m very thankful that my teachers trained me as hard as the boys. Sometimes even harder. Although they didn’t think I would even work in the camera department. I have chosen to be a cinematographer because I love it,  I find value in  visualising stories. I am very young and still have so much to learn - this is why I am so grateful that Angenieux has given me the chance to meet Mr. Ed Lachman.

Because of this, I have found even more energy to do better as a cinematographer.  I hope I can stand among some of the world’s greatest DP’s - like Mr Ed Lachman- as an equal in the future.

My generation of fellow Chinese cinematographers live in China, are supported by our country, but we open our arms to the world. This might just be a reward to the outside; but to me it’s a small step forward for all the young female Chinese and international cinematographers.

It is also a beautiful example of cultural exchange and a well deserved encouragement to all the young and strong women in film.

Thank you very much.“ 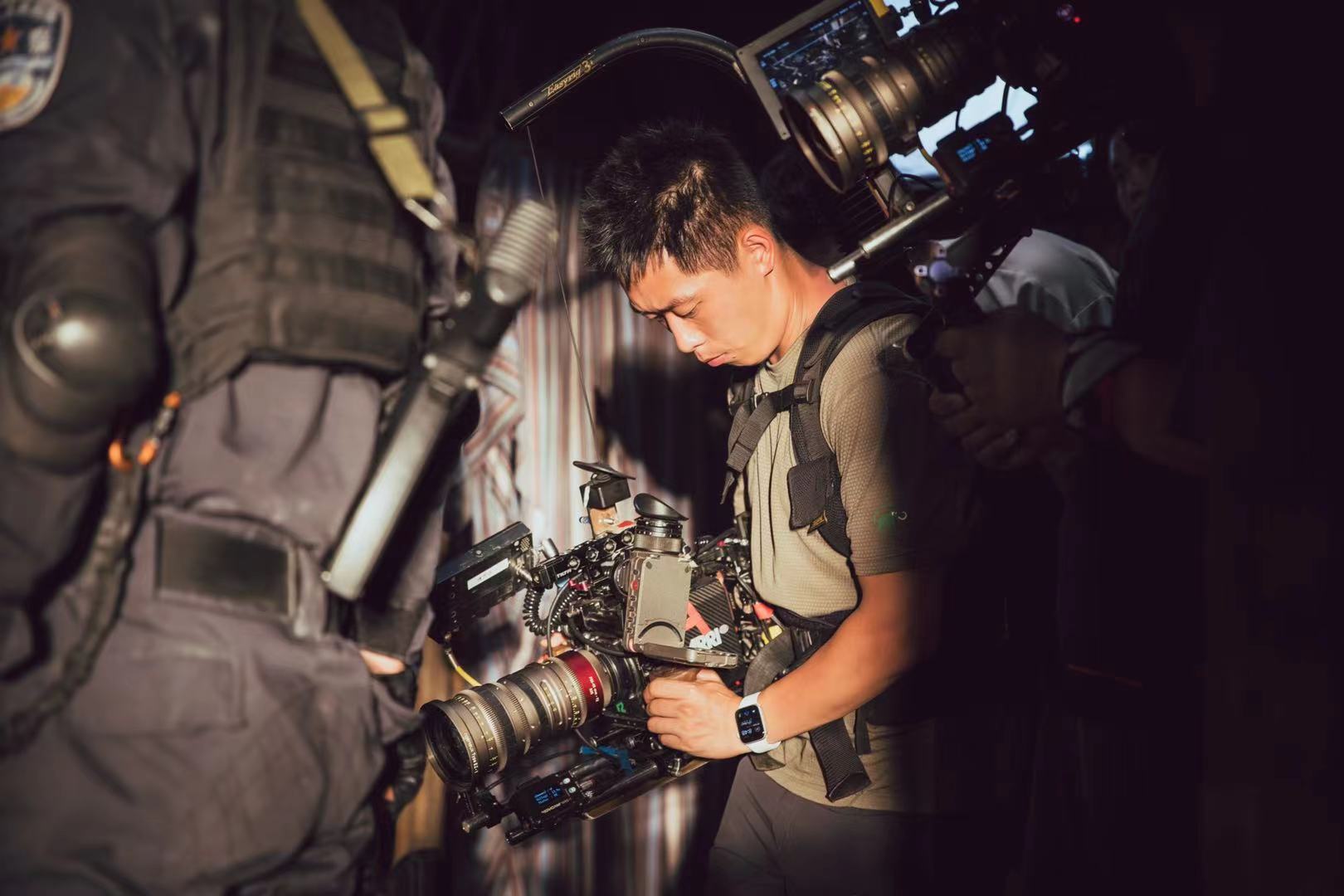