This live concert, directed by Giorgio Testi, in collaboration with creative director Franco Dragone (best known for his amazing work with Cirque Du Soleil) was filmed by cinematographer Luca Ciuti, AIC. It was a Driift Live livestream production, produced by Pulse Films and broadcasted across multiple time-zones. The concert featured prestigious guests such as singer Zucchero, superstar Cecilia Bartoli and soprano Clara Barbier Serrano, the first recipient of the Andrea Bocelli Foundation – Community Jameel scholarship. “Cherry on the cake” was Bocelli’s 8 year-old daughter who made her first ever public performance.

For this multi-camera event, shot in the spectacular Teatro Regio di Parma, one of the most famous opera houses from the 19th century in Italy, the artistic standpoint was a very cinematic look and a theater lit more like a movie than a live concert. Cinematographer Luca Ciuti reports :

“I have been using Optimo and Optimo Style lenses for a while now, often in conjunction with a set of prime lenses. This time, when I was approached to be the cinematographer on the Driift Live live stream production of the Bocelli’s Believe in Christmas concert production produced by Pulse Films and directed by Giorgio Testi I knew the only way to achieve the most on such an ambitious project was to rely solely on zoom lenses - being a live production even if we could rehearse it all it was clear from the start that we would not have the time to do any lens change once live - and so I once again decided to opt for the Angenieux lines. 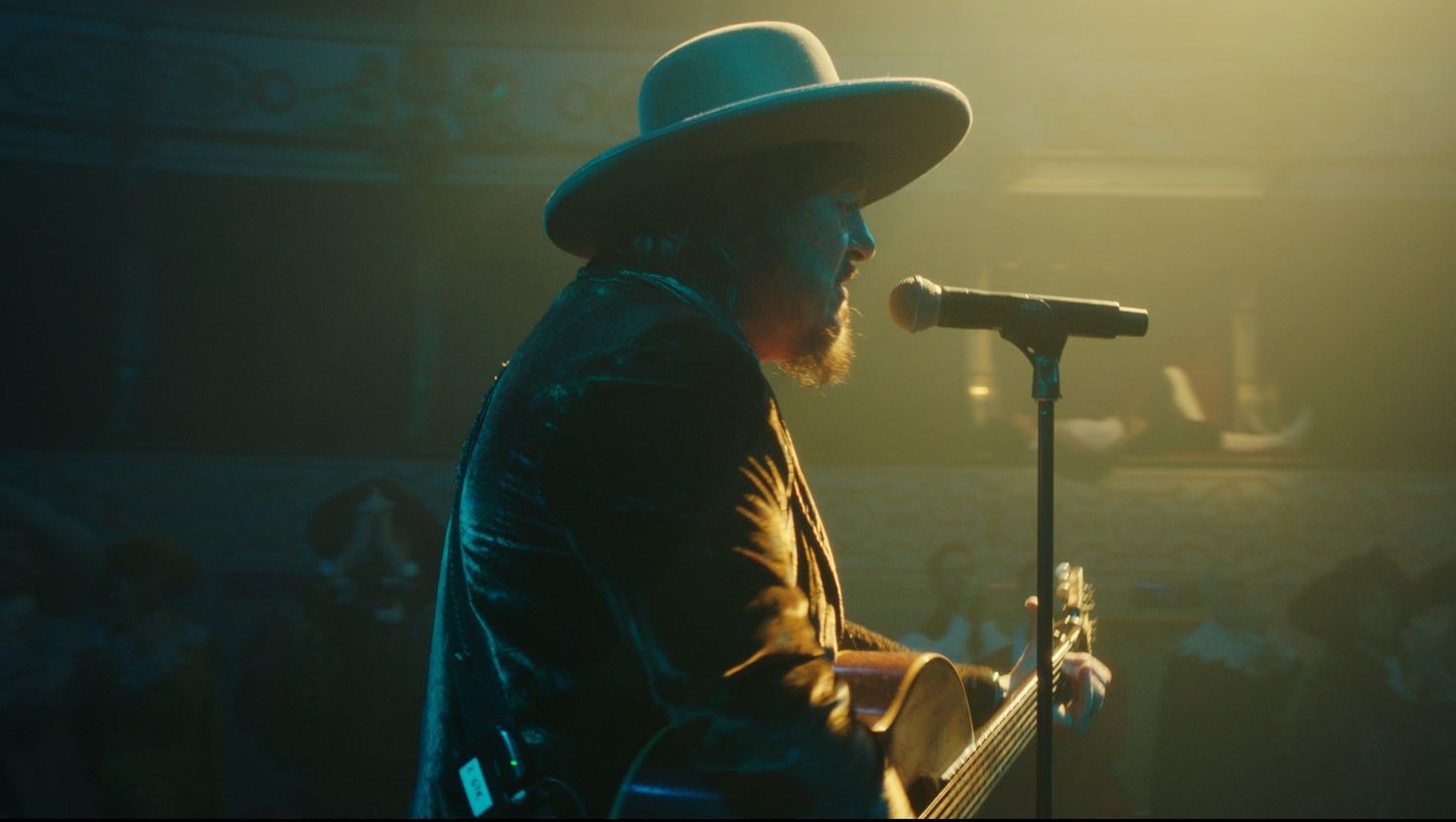 The reason of my choice was two-fold, on the practical standpoint I needed a variety of focal lengths, hence a brand that had all the options, long range zooms, typically big and heavy, that would have been perfect on dolly, jib and tripod but also short range lightweight ones, for handheld and steadicam work; the second most important reason was consistency of look and characteristics: I have always liked Angenieux zooms because of the warm gentle look, they are lenses that are kind to skin tones and marry well with digital sensors, with lovely round bokeh and no breathing. The lighting I was going to use was to be counter intuitive for a live performance, the director wanted something very cinematic, that thought of each song as a movie scene with no light effect or movement in between each single sections. 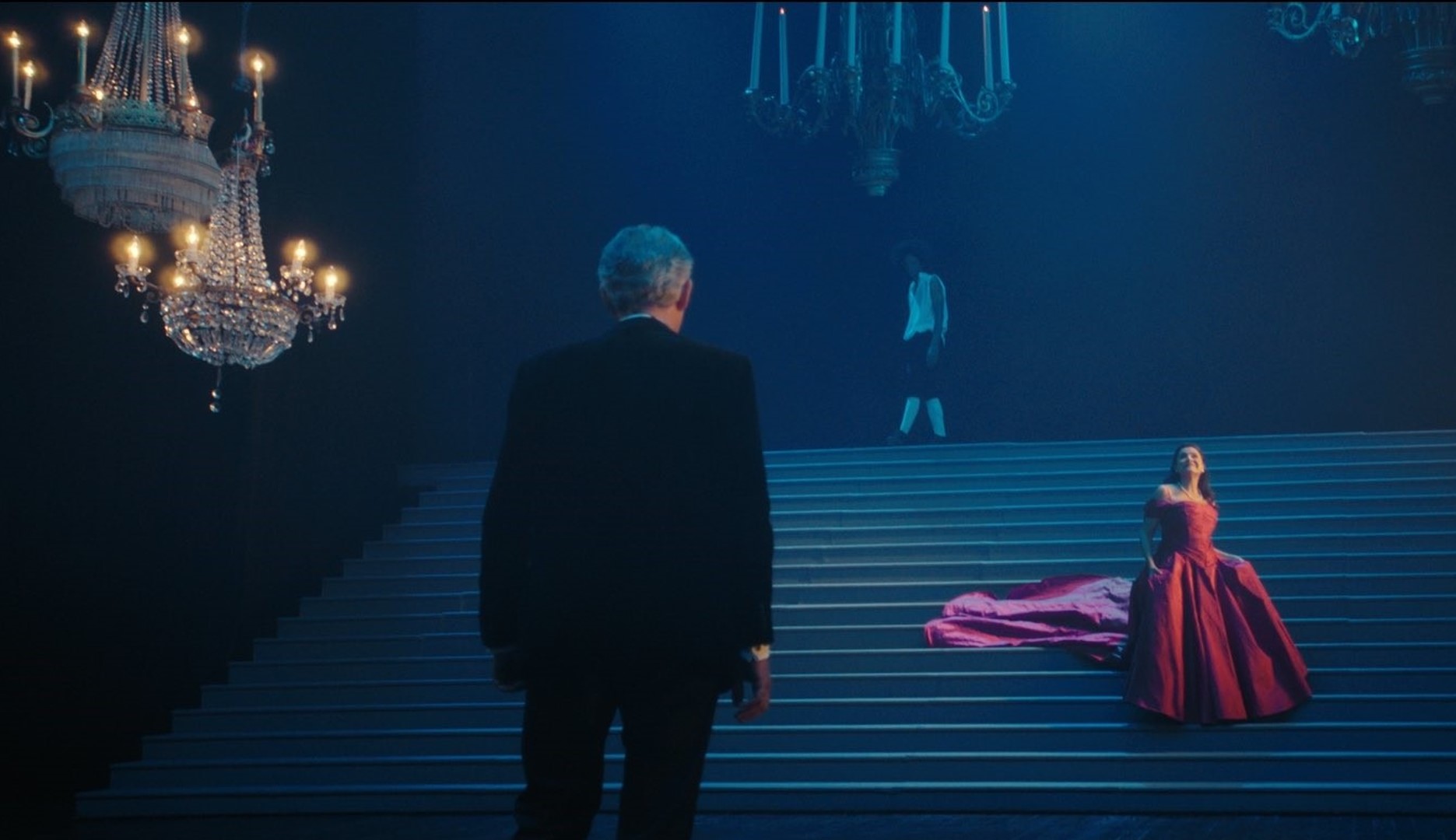 I knew I was going to make use of the Teatro Regio in Parma’s incredible look and I had to approach the great Franco Dragone’s choreography from a narrative standpoint. This implied the zoom lenses I used where going to be used a lot like primes lenses, using various fixed focal lengths within their range so they had to be that good, especially when used at or close to their maximum aperture. Angenieux zooms proved up to the task, despite having to film the entire show between T2.8 and 4, even wide open there was no loss in image quality nor any chromatic aberration was evident in any of the zooms. I did not use any filtration beside a 1/8 of Schneider Classic Soft on the 16-40mm mounted on the Steadicam Trinity that was the main close-up camera. I used one 24-290mm Optimo, one 25-250mm Optimo DP, one 30-76mm Optimo Style and two 16-40mm Optimo. 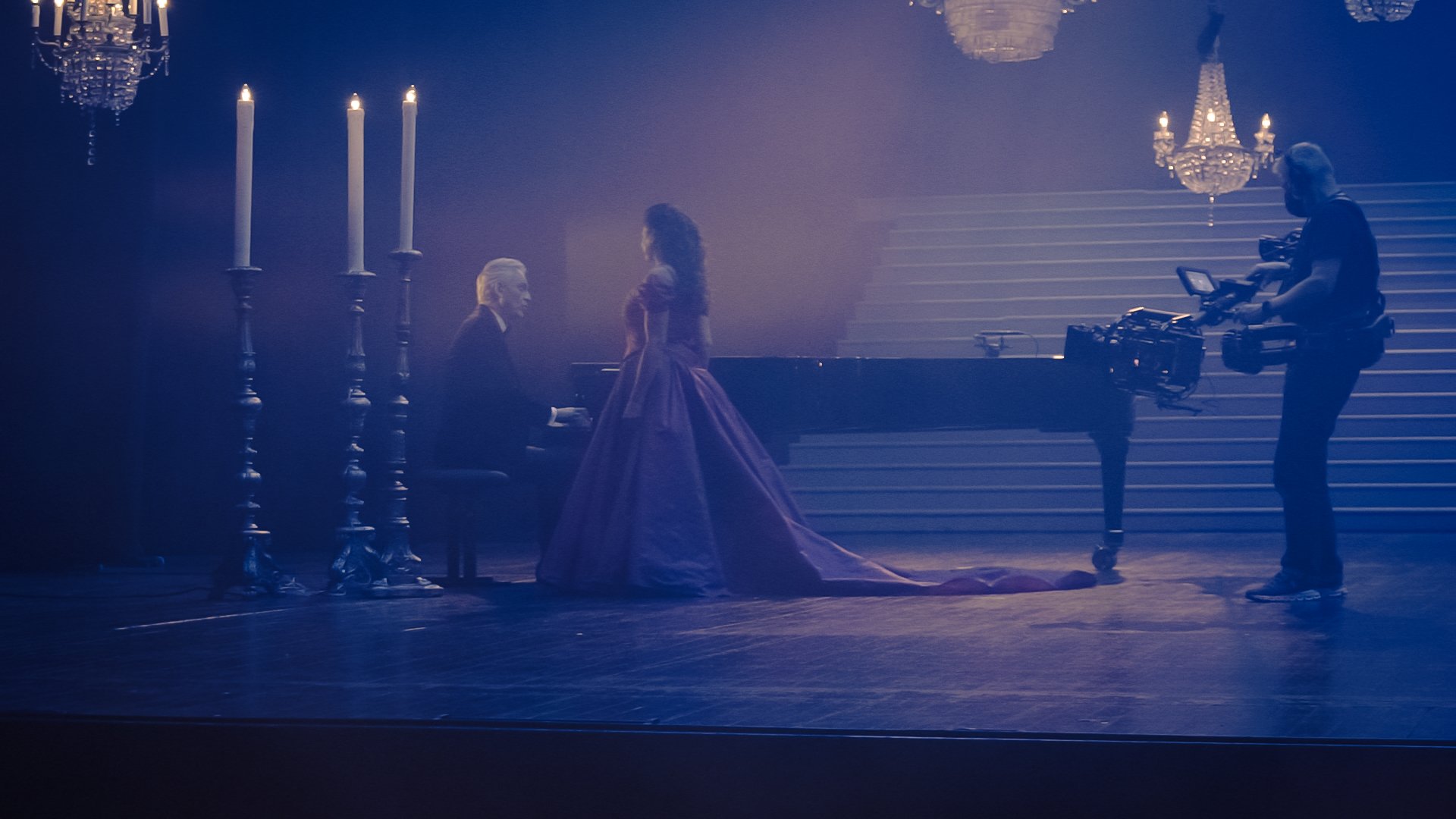 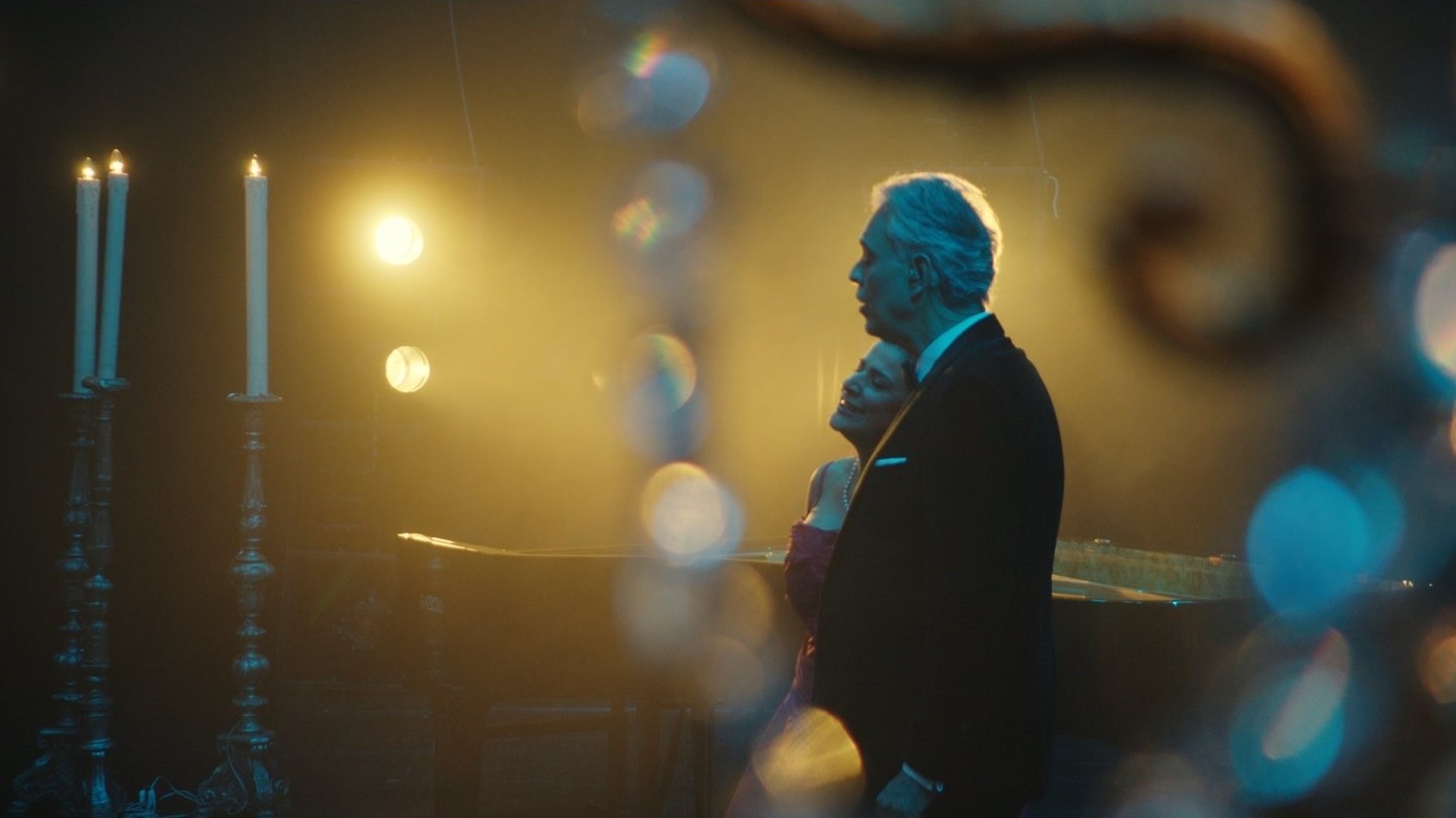 A special thank you to Luca Ciuti, Driift and Pulse films for the pictures.

Click on the link to discover the trailer : http://lucaciuti.com/portfolio/bocelli-believe-in-christmas/